A Piece of Southern Maryland Nostalgia 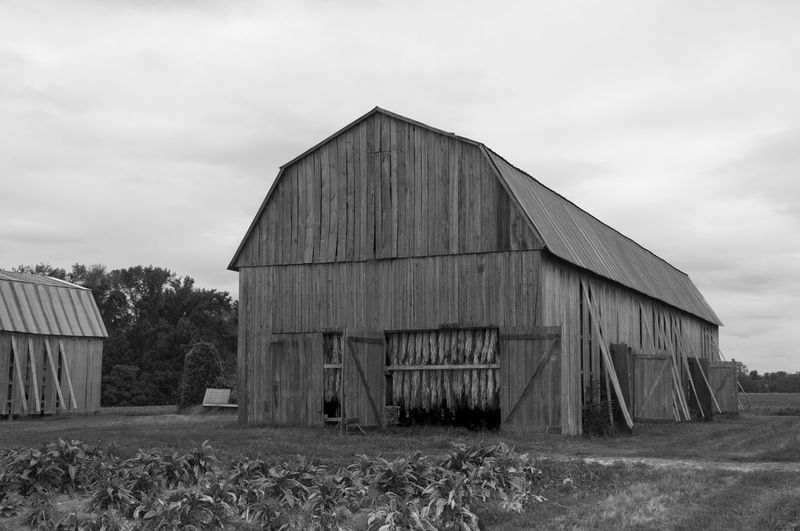 On my way to do an engagement photo shoot on Sunday, I passed the barn you see above.  Old wooden barns are a dime a dozen in Southern Maryland, and that was not what attracted me to the barn.  It was what was inside the barn and the crop growing outside in the field in the bottom left that so intrigued me and made me stop to photograph this phenomena: 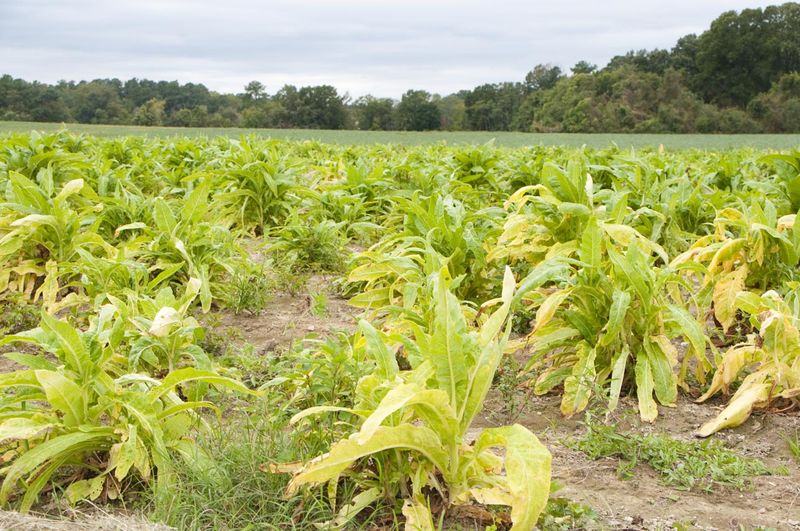 Tobacco plants, and harvested tobacco drying out in the barn above.  Wow, that brought back so many memories of my childhood where so many of the fields in Southern Maryland were populated with tobacco, and in late August and early September all of the tobacco would be harvested and drying out in the barns.  Some of the barns have little wooden doors that also open to help dry out the tobacco.  Even our county fair had a "Miss Queen Nicotina" pagent, and amazingly it is still known by that name.

Mayland has been associated with growing tobacco since the Ark and the Dove landed in St. Clements Island on March 25, 1634.  Land was purchased from the Native Americans for the specific purpose of growing and harvesting tobacco.  The tobacco industry had particularly thrived in the Southern Marland area. I know tobacco is so NOT PC, but it is about more than the dangers of smoking cigarettes.  (As I struggled to quit smoking for many years and was finally successful in 2007).

It's also about a way of life that is dying before our eyes, the family farm, and these small family farms are being gobbled up by huge corporate conglomerates.  Several years ago the government provided subsidies for farmers here in Southern Maryland NOT to grow tobacco, but other crops like soybeans and corn. 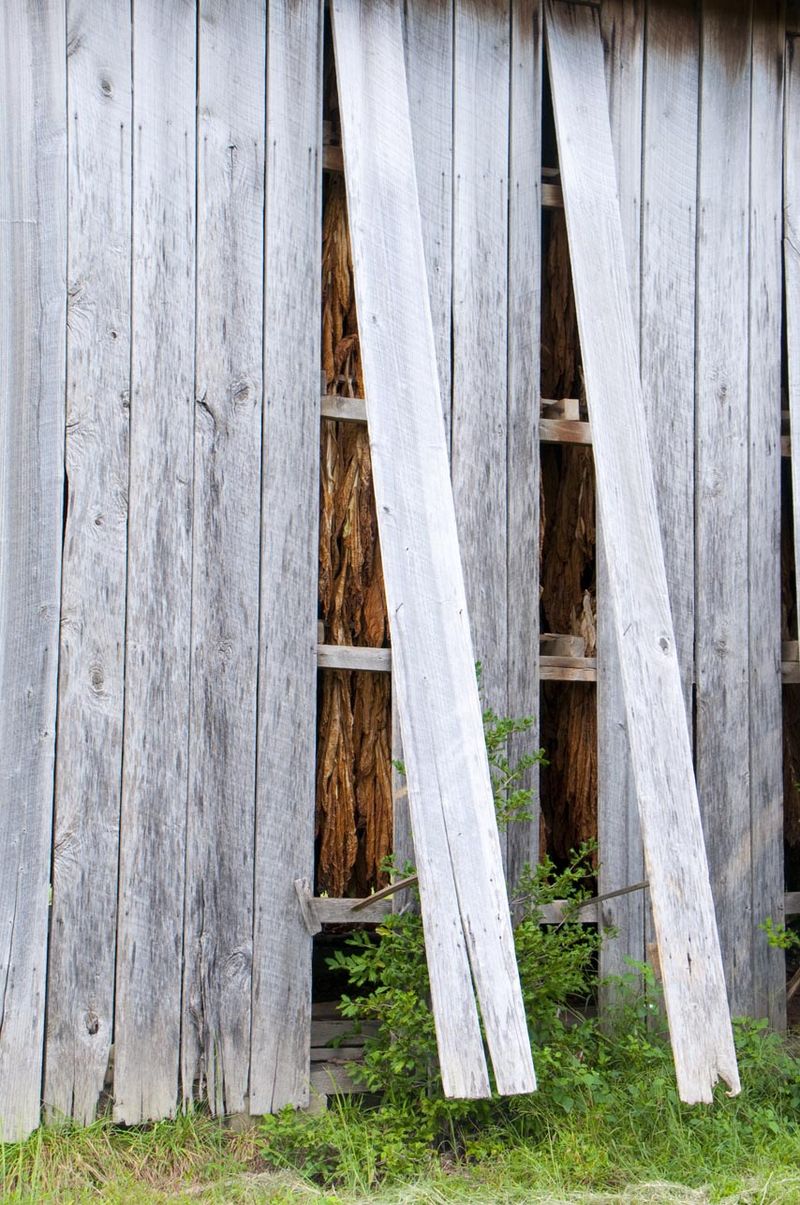 For me this is about nostalgia, and not about judgement.

And for Mom, a color photo of the barn, since she loves color: 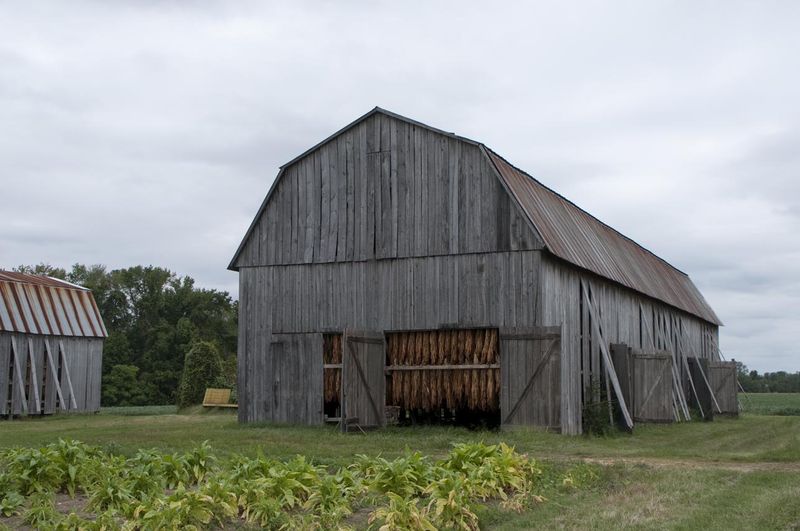 This entry was posted in Everyday Life, Photography.