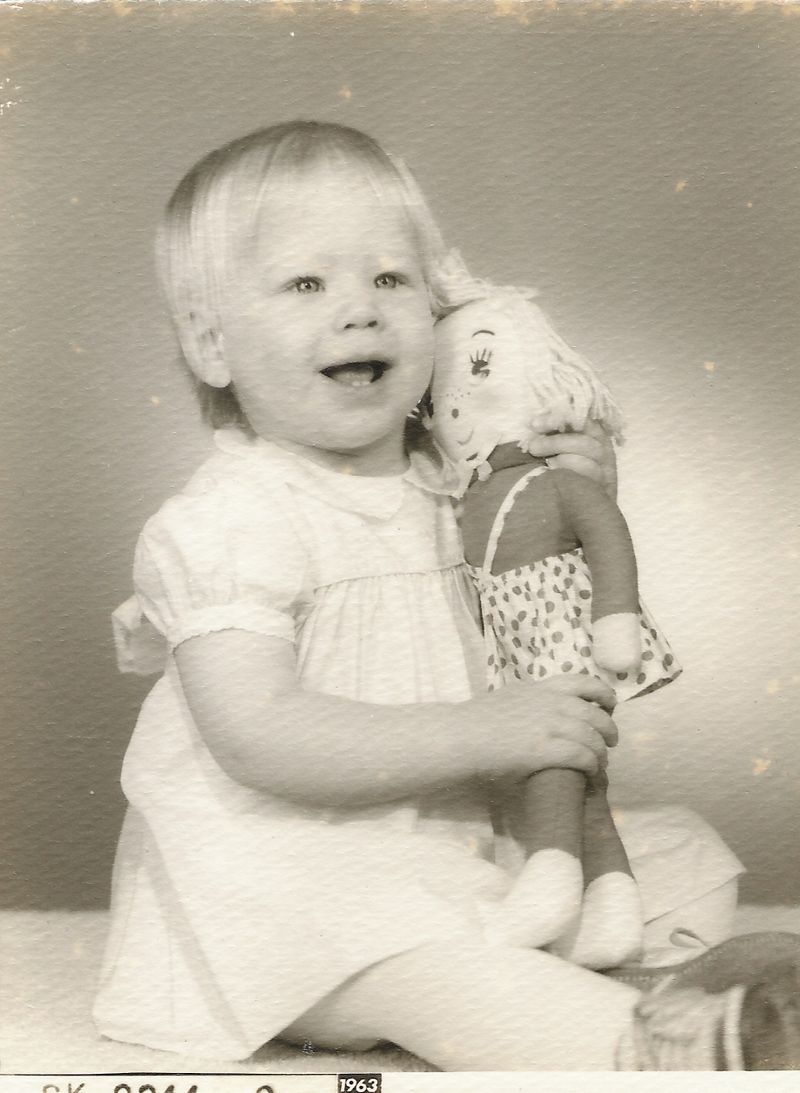 How did this kid turn into the adult below? 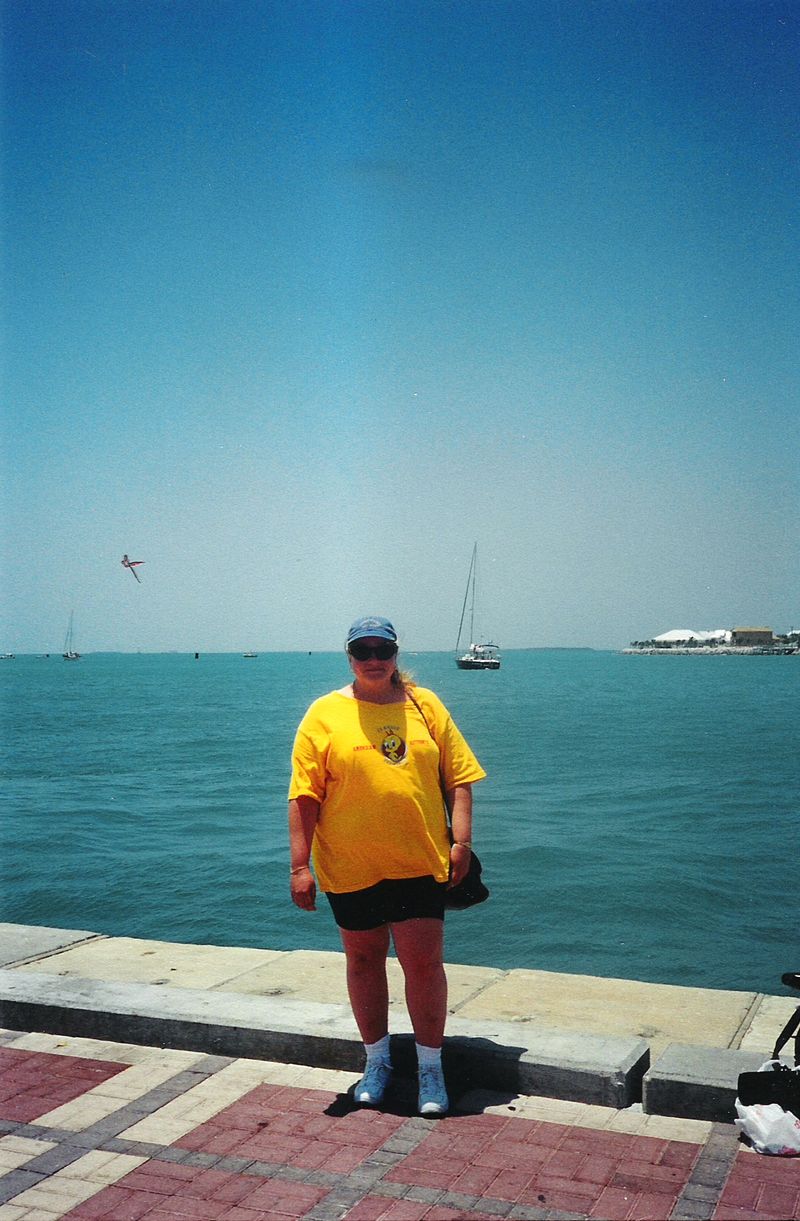 Yours truly, May 1999.  Ten years later, and while I've got a lot of my weight issues under control, I'm still not at my ideal weight.  What's holding me back?

In color photography class, we have to pick a color photographer that has made meaningful contributions to the art of photography.  After doing some research, I chose Lauren Greenfield.  She has completed some extraordinary work on women's self esteem issues, most notably, following women dealing with anorexia.  Ms. Greenfield explains brilliantly why she chose to document the body of work titled Thin in which she has also filmed an HBO Documentary of the same name on the subject.

When we think of anorexia, we think of it as a disease afflicting young women.  While that is certainly true, it also affects more and more older women as well.  I think self-esteem issues plague many millions of women, and while we may not all have eating disorders, we have disorders just the same, just disguised as something different.  Overeating, cutting, shopping, drinking, drugging, promiscuity, anything to mask the inevitable self-loathing that we feel.  I am fully convinced that when we "cure" one addiction, we merely replace it with another self destructive behavior.

Is it really possible just to love ourselves?

“Elvis” is Alive and Well…(and in South Florida)

Backup is a Beautiful Thing