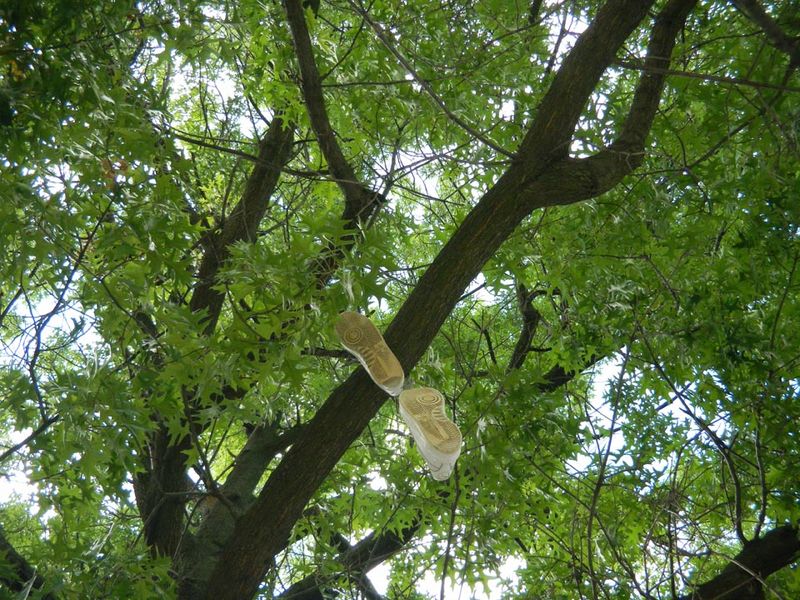 I went to the Corcoran on Saturday to look at some art with a friend of mine.

One of the featured artists was photographer Eadweard Muybridge (1830-1904), who was an eccentric genius, and is best known for his ground breaking studies of animal and human locomotion.  In 1874, he discovered his wife was having an affair, and killed the man.  Muybridge was acquitted at trial on the grounds it was a justifiable homicide.

The other exhibit was of Chuck Close's work (1940 —  ).  Close is an American painter and photographer who paints strictly from photos.  He has also created portraits out of his own fingerprints.  It was pretty amazing.  What is even more amazing about Close, is that on December 7, 1988 he suffered from a spinal artery collapse which left him paralyzed from the neck down.  He spent months in rehab strengthening his muscles, and he regained slight movement in his arms, and he can walk, but only for a few steps.  He relies on a wheelchair to get around now.  However, the truly amazing part — he didn't let his disability stop him from creating his work.