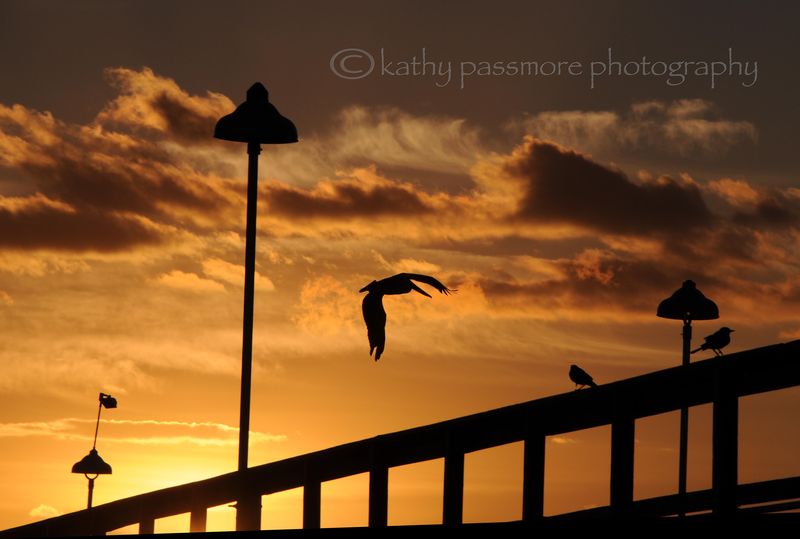 There was gorgeous light this morning, here in South Florida, and I took this photo with my DSLR camera (Nikon D300). 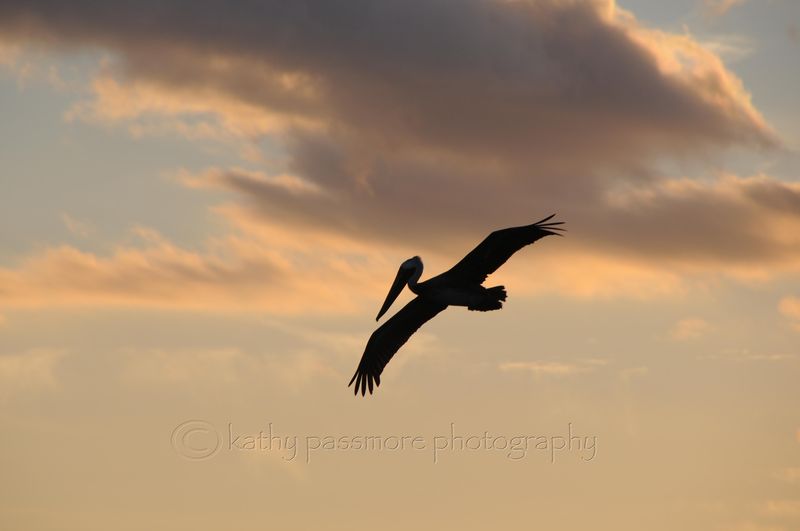 This was also taken with my DSLR camera, I love the silhouette of this pelican. 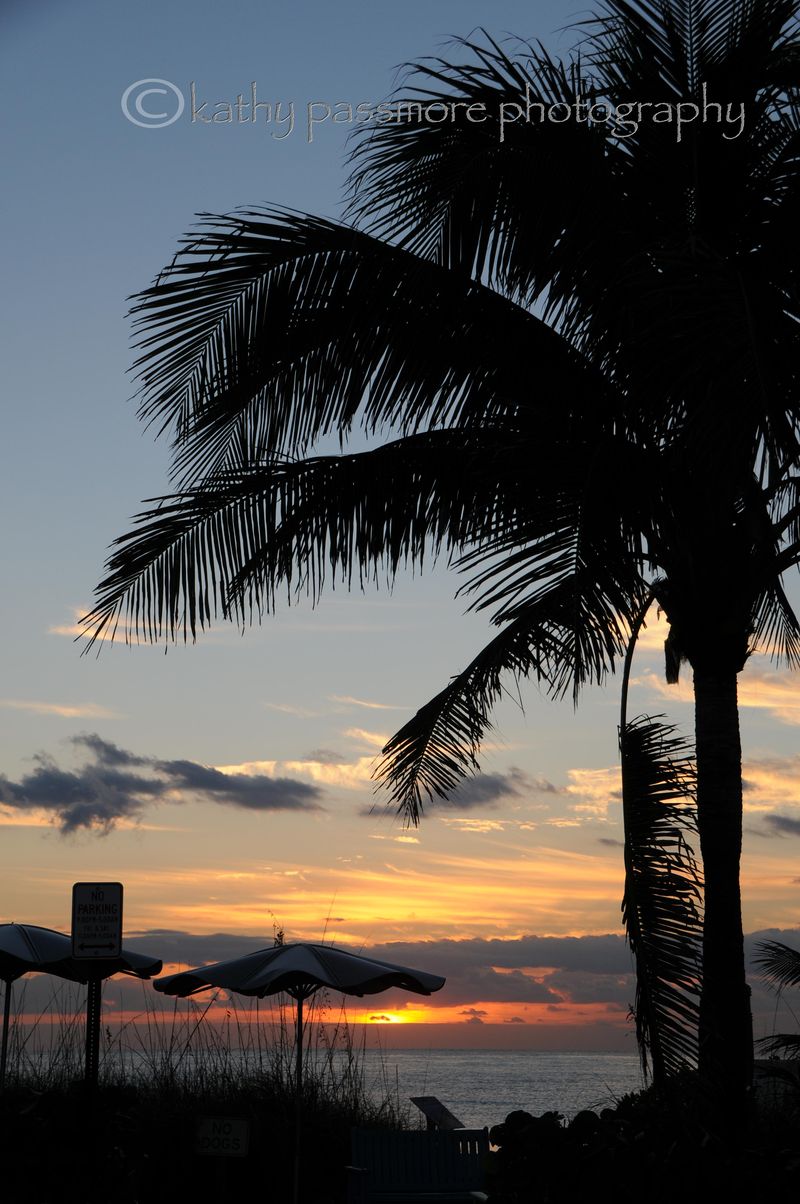 This was actually the first photo I took this morning, and I love the lighting.  It’s always about the lighting.  Photographers are always chasing light.

Anyway, the story of today is not at all about these photos I took this morning, it’s about my amazing adventure.  Feeling SO afraid of doing something, but doing it anyway.  Captain Clark saying “You can do this, I have every confidence in you.”  (BTW, this conversation took place with me and the Captain 1,000 miles apart and over the phone).

I took Captain Clark’s 19 foot ski boat out ALL BY MYSELF today, navigating from the dock at the marina, through the New River out to the Intracoastal Waterway, through the currents at the inlet at Port Everglades and navigating around really big boats, and out into the open ocean of the Atlantic. 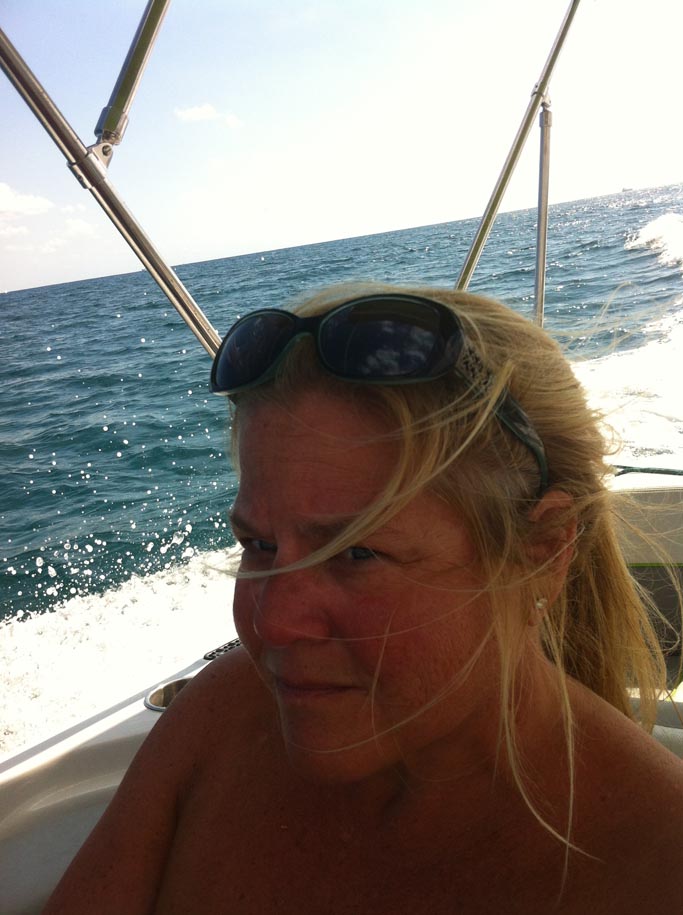 I was out in the open ocean for 13 miles, heading north.  It was much rougher than I expected.  I was terrified, the boat wasn’t planing properly (which meant I was going too slow), but I wasn’t about to turn around and navigate Port Everglades again.  All of the cruise ships and cargo ships go in and out of this port.  Port Everglades is intimidating. 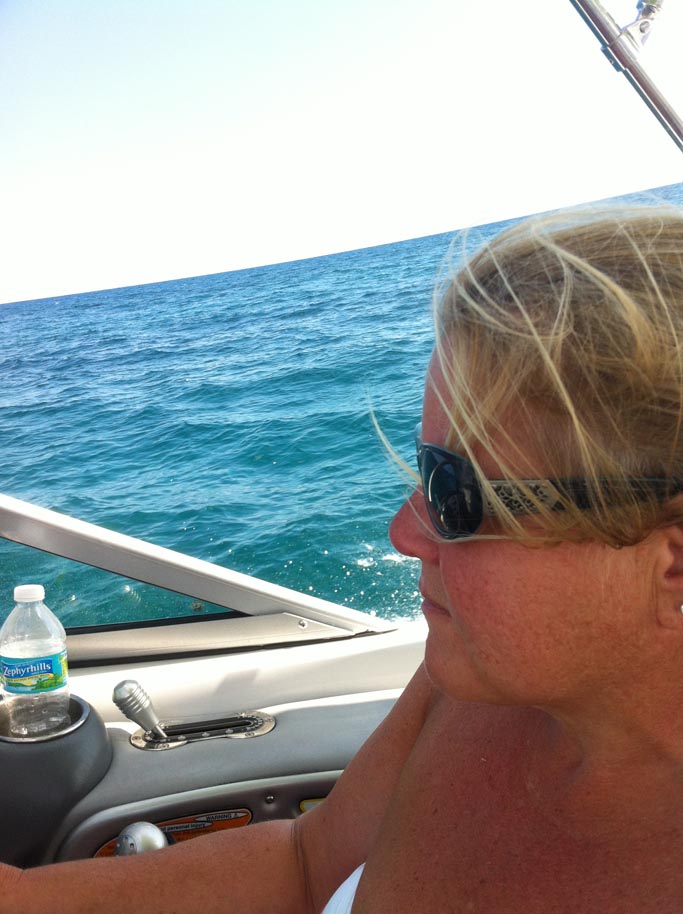 I came back into the Intracoastal Waterway and out of the ocean at Hillboro Inlet at Pompano Beach (which is not nearly as busy as Port Everglades).

I had a really rough landing coming into the inlet while attempting to merge into the wake of another boat, and I did not manage the transition very well, and the boat banged down REALLY hard (sorry, Captain Clark).

Once I got back into the Intracoastal Waterway (ICW), I headed south back towards the marina.  A lot of the ICW is “no wake,” or “minimum wake,” which means going really slow, especially on the weekends.

However, since today was Monday, there were stretches that were open to go up to 25 mph.  Many boats did that, creating huge wakes that would hit the sides of the ICW (think of a walled canal) and bounce back and forth until the energy maxed itself out.  I had to also navigate around boats going faster than me, and slower (not too often, though). 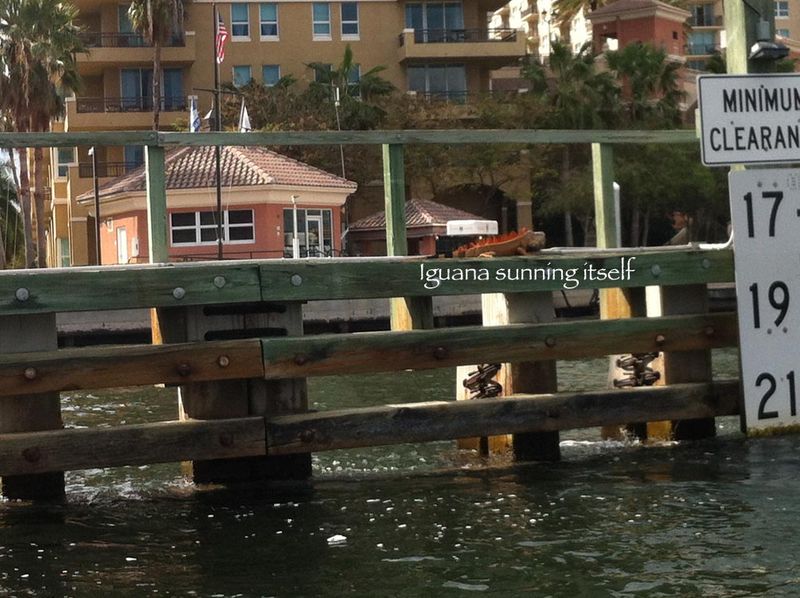 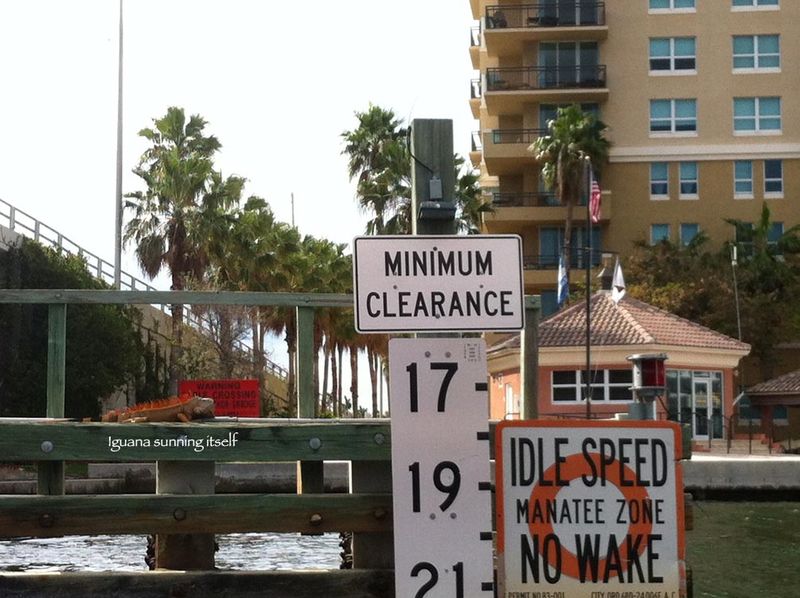 Idle speed, means REALLY SLOW, but that’s okay with me, like Captain Clark says, “If you go slow, you can’t get hurt, or hurt anyone else.”

There are no brakes on a boat.  It is really slow (and MUCH harder to steer), neutral (and you have no steering power) and reverse (which causes the back of the boat to go to the right), and you have to remember to compensate for that.

There is no navigation on the boat nor any ship radio (there is a regular AM/FM radio, however, and I was listening to some good music on my adventure).  I was on my own, although I did have my cell phone, and had the ability to call out if I needed to.  I got disoriented at one point, and went the wrong way, but then figured out what I did wrong and corrected it.

My entry back into the marina wasn’t pretty, but it was without major incident.  (I called ahead to let them know I was coming into the marina and needed help, and one of the guys was there to lend a much needed hand.  Those guys are awesome!)

I am mentally and physically exhausted, but

I totally faced my fear, AND did it anyway.