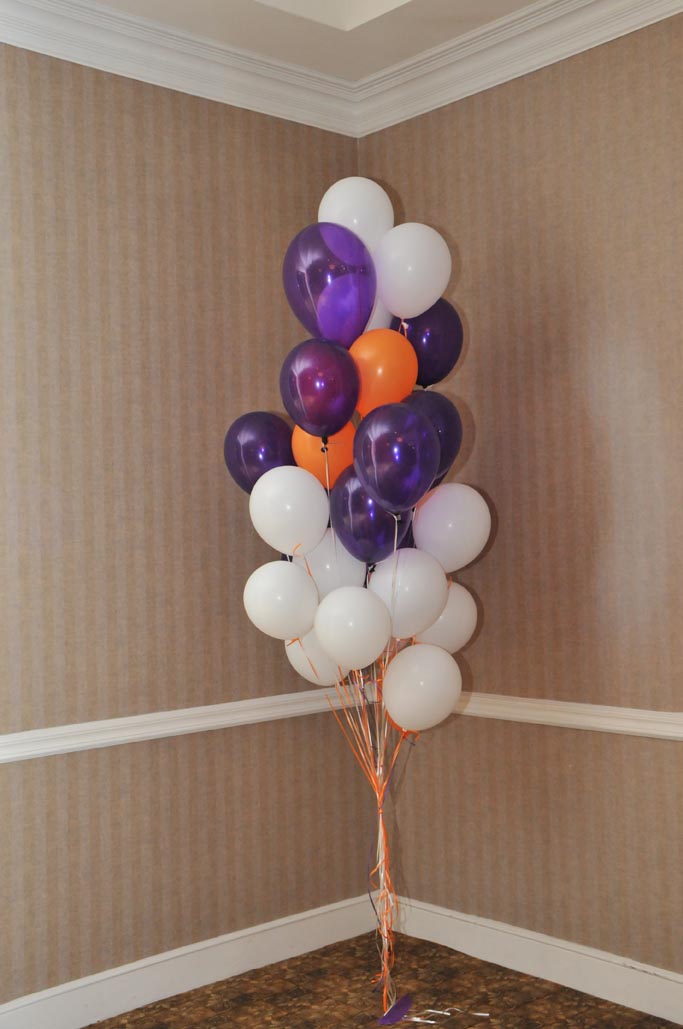 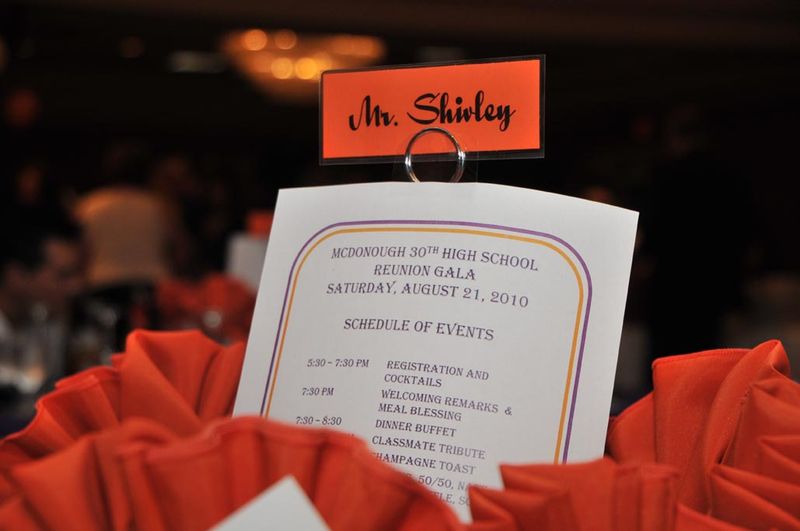 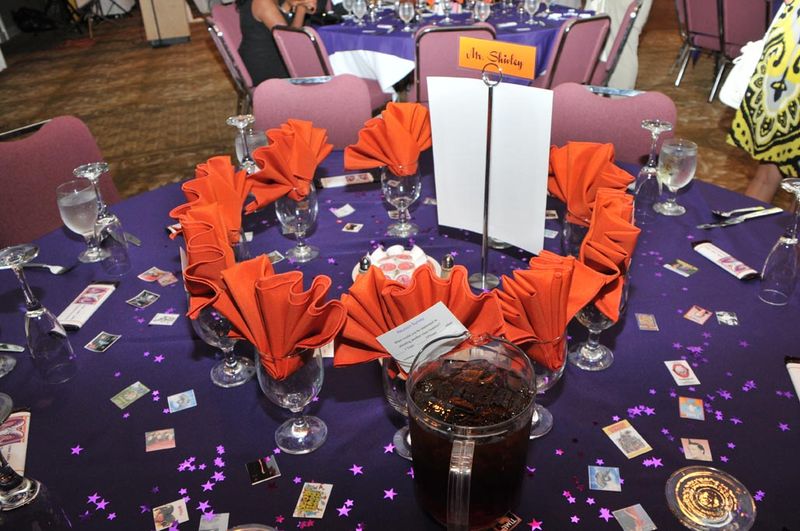 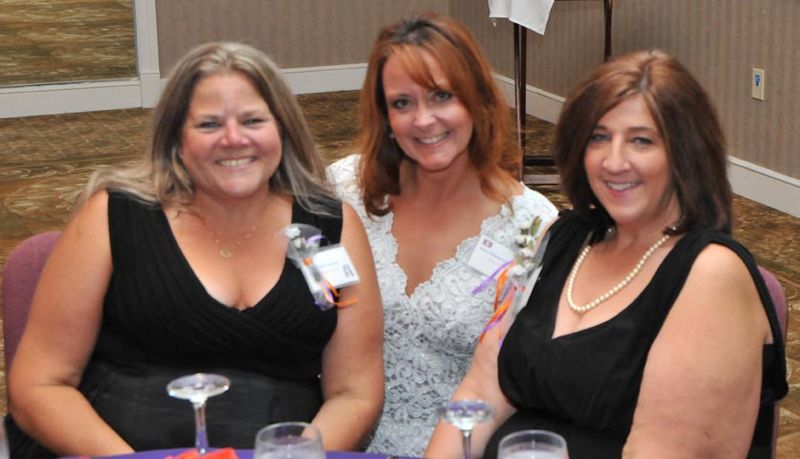 My 30th high school reunion was on Saturday night.  What an amazing time seeing everyone again. I really don't feel as if I'm 30 years older than when I graduated on June 4, 1980.  In the photo at the bottom, I am on the left, Janet (who lived in my neighborhood and played in the band) is in the middle, and one of my best friends since the 10th grade, Doris, (who also played in the band) was on the right.  We sat at Mr. Shivley's table, who was our history teacher, and I found out later that he has since died.  Doris thinks he died in a car accident.  He was such an awesome teacher and I'll always remember a very special conversation we had before high school graduation about college.

I didn't take a lot of photos — Ashley, a photographer and journalism major, and the daughter of two of my classmates, Robert and Connie, who have been together since high school, did a wonderful job of documenting the event — in fact she looks so much like her mother, I thought it was Connie taking all of the photos instead of Ashley!  I really just enjoyed the evening and catching up with everyone.

I am so thankful to all of the organizers who created such a wonderful reunion weekend.