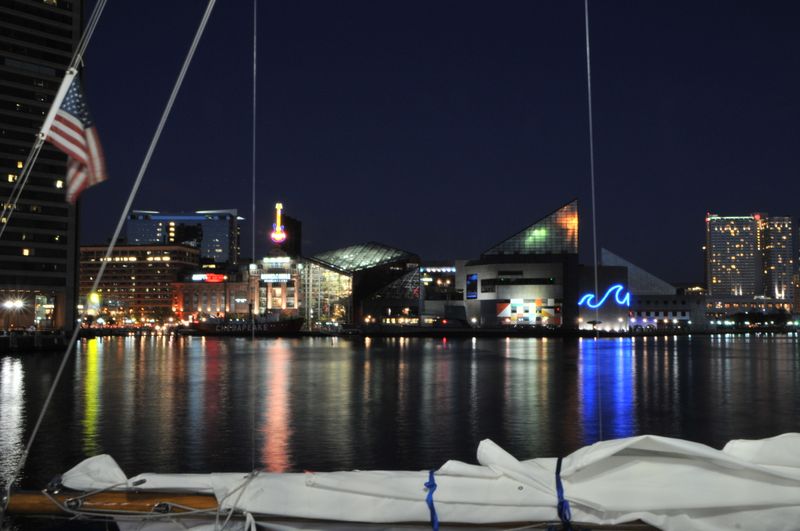 I got the photos I needed for Color Photography at the Inner Harbor in Baltimore.  (At least I hope so.  I dropped off the film at CVS on the way home).  So funny that I would see one of my classmates also shooting for this exact assignment.  It's not like downtown Baltimore is close by — Annapolis is the obvious first choice, but the boat show is there this weekend and next, and there's no getting downtown to do shooting.  So we compared notes, and after I finished my roll of color film, I got out the digital camera.  This photo was shot on the tripod with a cable release on the manual setting at F25 at an ISO of 400 — the film camera was F8 at 1/4 second — amazing how much faster the digital camera is. The first page of my Christmas Journal.  I have completed the first 11 days of December — shell pages to be filled in with photos and journaling when the time comes.  I just choose random papers and embellishments and somehow it all manages to work out with the photos I take for that day.  I don't over think it or worry about it being perfect.  Let it go and move on.  Whew, that's such a relief! 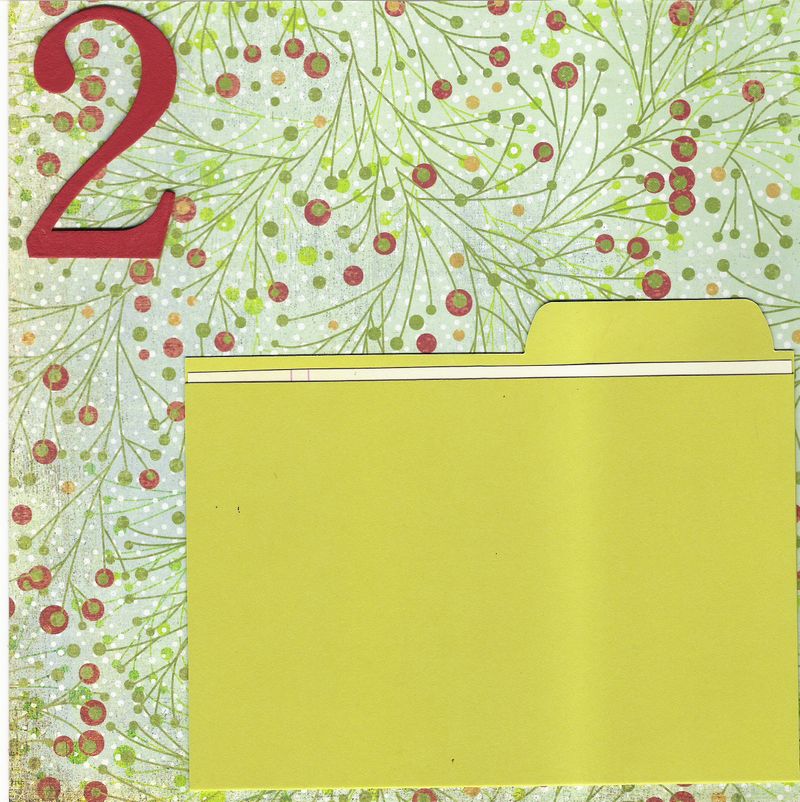 card for hidden journaling and extra photos.  I am so loving the painted chipboard numbers.

A Week of Reflection

This Too Shall Pass…