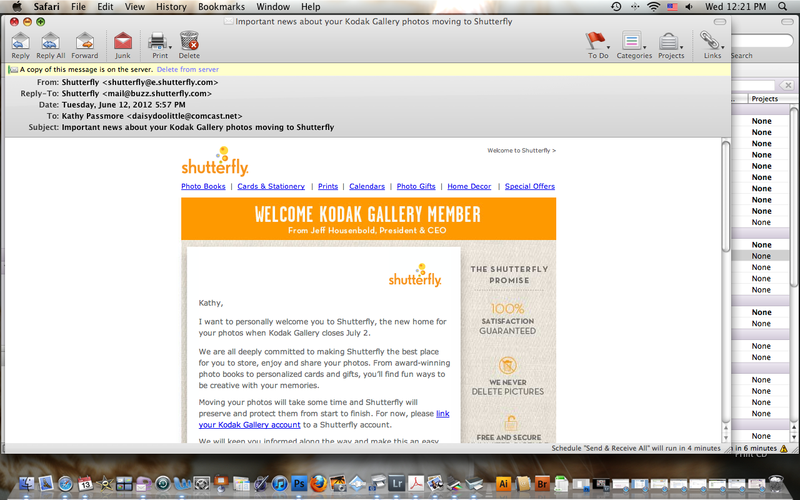 Wow, it's really happening.  All that is Kodak is going away.  I'm sad.  Shutterfly is taking over my Kodak Gallery photos, which is great, I'm glad I'm not going to lose anything, and I like that Shutterfly doesn't ever delete your photos (which Kodak Gallery would if you didn't purchase photos though them at least once per year).

George Eastman, founder of Kodak, made photography available to everyone with the invention of roll film, which in turn, led to the development of motion pictures.  Kodak's demise is attributed to the company's heavy reliance on film, and failure to invest in the exploding digital market, even though Kodak invented the first digital camera.  The company is phasing out of the digital market entirely and is now focusing on printing for the consumer.  Since 2005, Kodak has invested heavily in new lines of ink jet printers.  Film is virtually obsolete now, and largely considered a novelty. 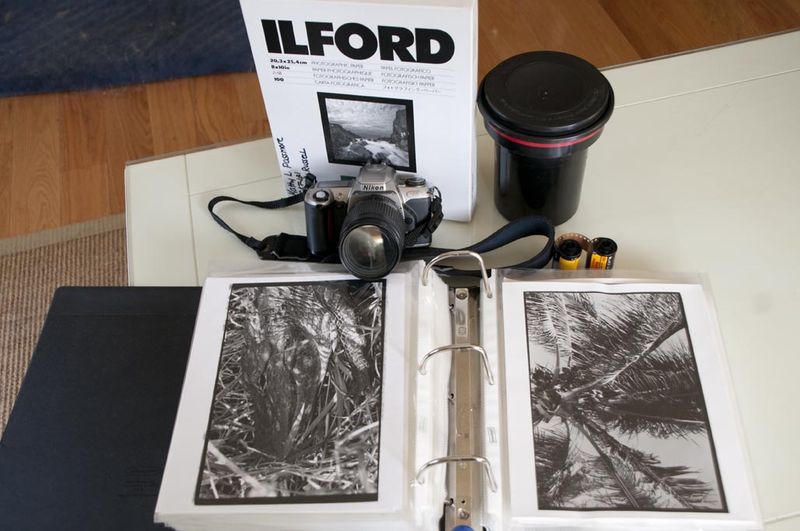 My film camera, film tank, film, photo paper (fiber) and my library of black and white prints.  I miss working in the darkroom, but don't know when I'll be able to get back to it. 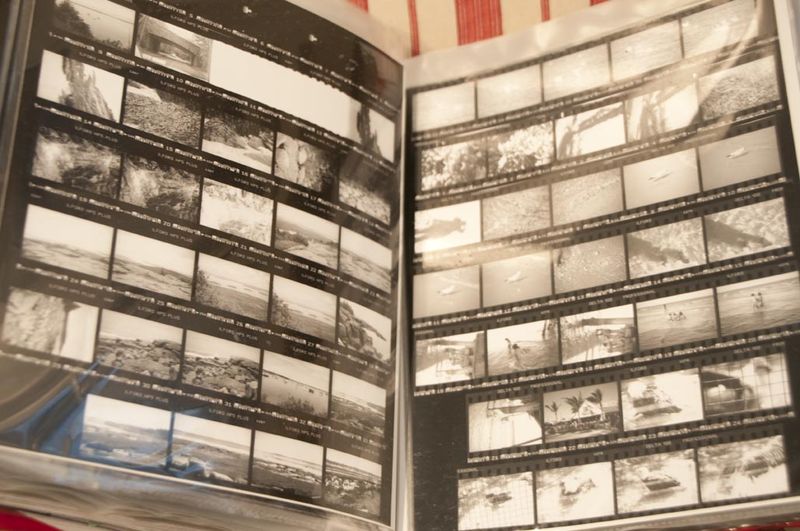 I have an entire notebook of contact sheets and negatives.

And now, a moment of silence in honor of George Eastman, Kodak, and all of the inventors that brought the art of photography to the mainstream public.

Experimenting with Your Camera Settings

Seeking out the Manatees