My Favorite Photo from 2012

I take LOTS of photos.  In 2012 I took 6,279 photos.  In 2011, I took over 7,000 photos.  It's hard to narrow it down to one photo that you love above all of the others.  2012 wasn't too difficult.  I knew it was going to be one of my ponies from Assateague Island.  I camped out in Assateague Island National Seashore on the beach in August for four nights to photograph the ponies.  Here is a photo of my camp site: 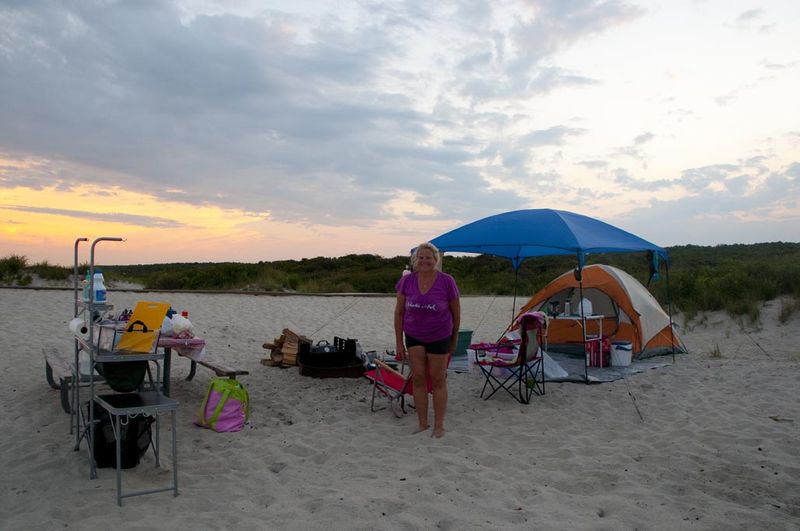 Every time I go camping, I learn more, and love it more.  The next time I camp in Assateague, I will have a screen tent shaped much like my sleeping tent, which should withstand the winds. (My blue shade cover just couldn't withstand the wind, and was staked well enough, but the top inverted in the wind).

The ponies were on the beach a lot because it was hot, and there wasn't much wind, which caused the flies to be extra cumbersome and the ponies go out to the beach and will even swim in the surf to get away from the flies.  I love this photograph that I captured at dawn on my first morning there: 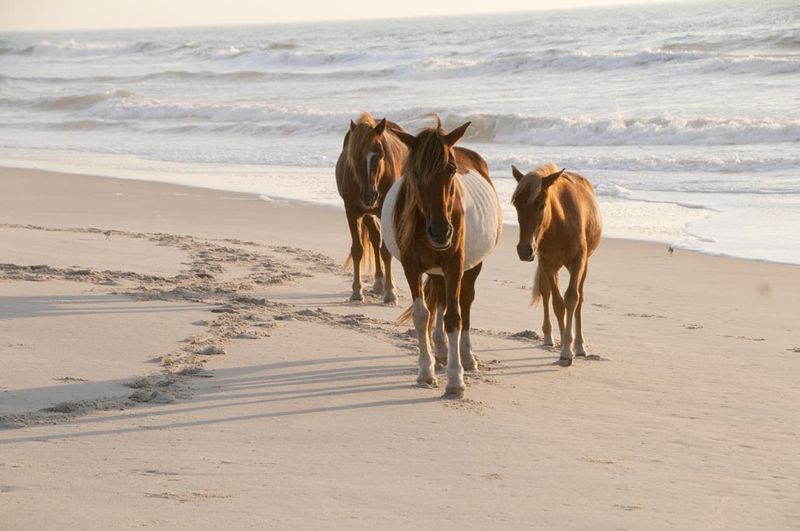 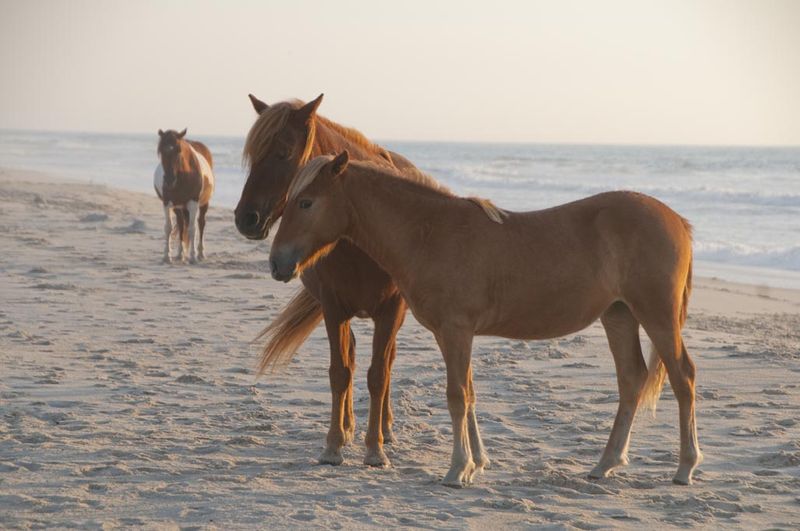 But this one is my favorite: 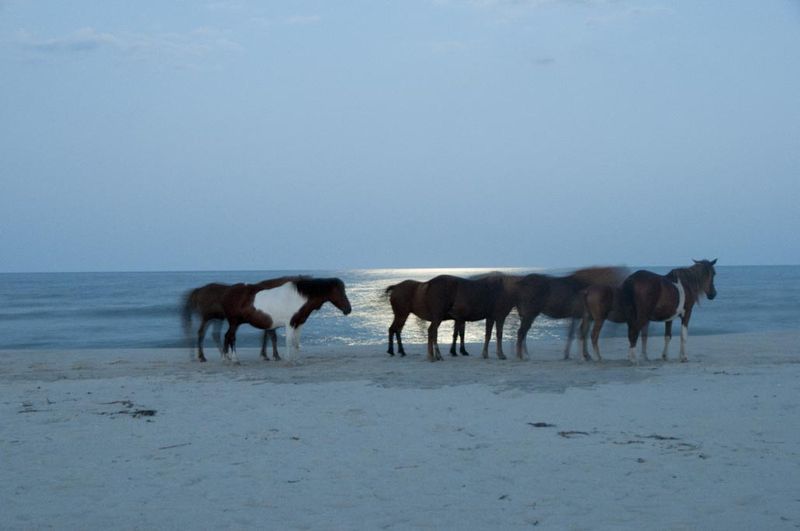 The ponies on the beach with the moon on the last night I was camping.  I call it:  Night Moves.  I want to print it on canvas.  I can't wait to go camping back in Assateague again this year.