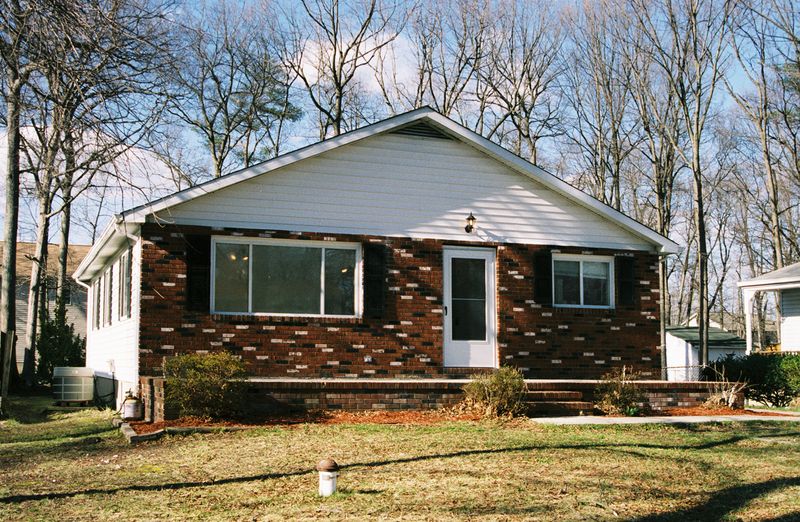 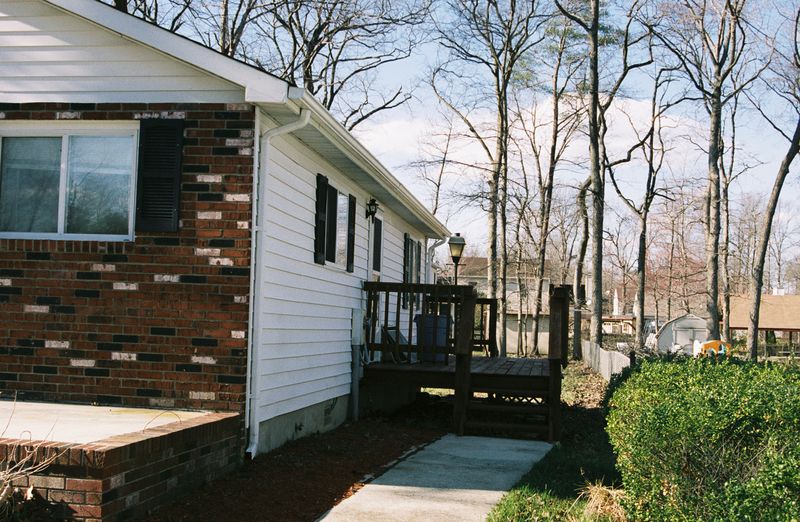 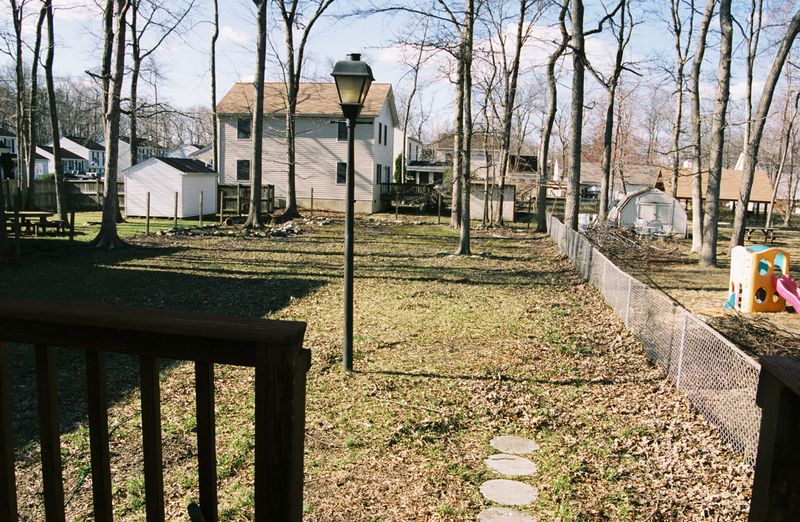 This is how the house looked when I moved in. 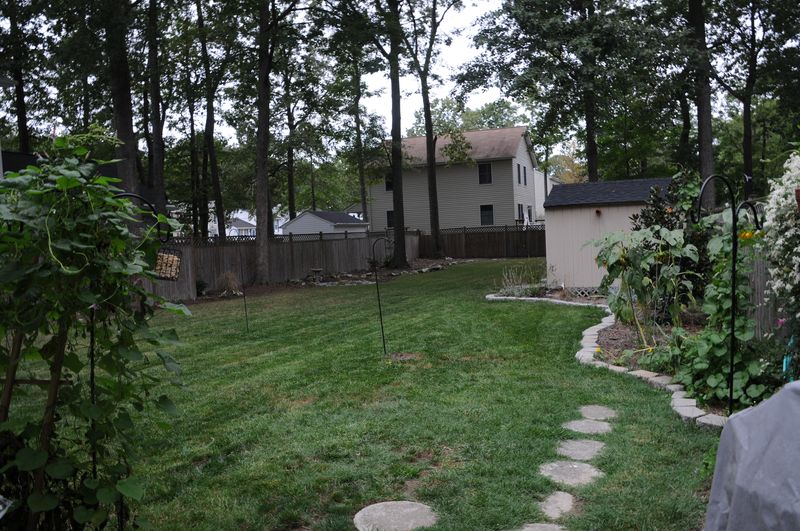 Now, six years later, this is how it looks, although the backyard doesn't look quite this nice at the moment.  With all of the rain the past several months and the dogs doing what dogs do, the back yard looks a little worse for wear at the moment, but here's hoping it dries out soon.

The landscape company was supposed to start work today on the spring clean-up, but it rained last night, so it's way too wet.  We're going for one day next week, most likely Thursday.

In spite of the way the backyard looks at the moment, it's a 100 percent improvement over what it looked like when I moved in.

That being said, I'm ready to move again.  I'd like to buy a house somewhere in between the isolation of my last house in Nanjemoy, and all of the neighbors on top of each other in this house, and a neighborhood that has covenants.  I've come to really embrace rues and regulations in a neighborhood.  It makes it so that everyone knows what to expect and what happens if the rules aren't followed.  But I don't see that happening for a long time.   So, just make the best of what is in the here and now.  And hope it stops raining and the yard dries out.

Monday = Back to Normal