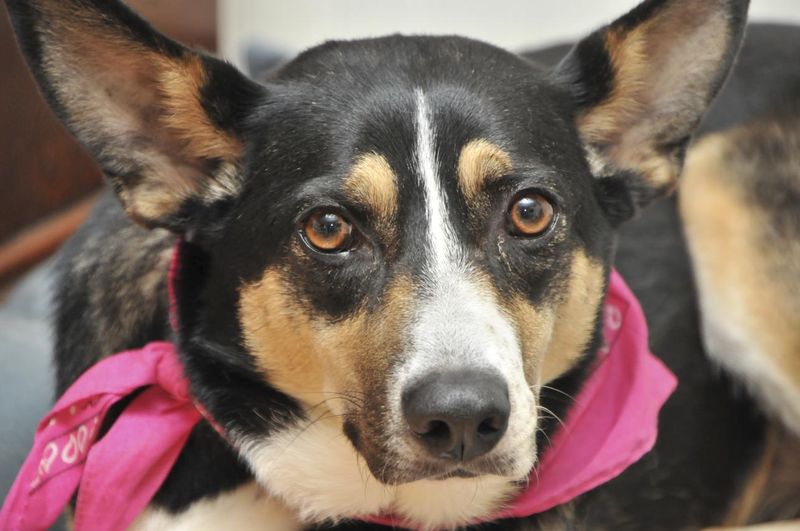 You can read the posts referenced below to find out about Annie’s story.  She was basically a friendly and sweet dog running loose through the neighborhood on a sweltering July day back in 2009, I took her in, she was covered in scabs (due to flea bites), took her to the vet, she had a microchip (her “official” name was Bella), her owners were given first choice to rescue her, they never did, and I wasn’t in the market for another dog, until I saw that after three months she had been transferred from Animal Control to the SPCA in Annapolis, and I couldn’t stand to see her sitting in the shelter anymore, so I adopted her in October 2009.

On Sunday afternoon I was walking her through the neighborhood as I have been doing for the past few weeks, and these teenaged girls stopped me and asked if “Annie” was “Bella.”  I said yes, and relayed the story of her previous owners not bothering to claim her after being notified by animal control that “Bella” was in their possession, and the girls told me that those people have since moved, and that they had another dog, a greyhound, and after “Bella” was gone, they got another dog within two weeks, a Yorkie puppy.

Granted, Annie will run if she gets the chance.  I have been so diligent in making sure she can’t find a way out (by making sure the gate to the back yard is ALWAYS closed securely).  However, if I am careless enough to leave her an escape route, she ALWAYS goes to the same place, right down the street, even the last time (August 2010) when her and Zachary got out of the back yard, and they were gone for hours, but I kept looking, and eventually I found them in their usual place, down the street.  So, the bottom line was that Annie’s former owners didn’t care enough about her to find her, or to go and get her when contacted by Muddy Creek Animal Hospital after her microchip revealed their information as her owners, or when Animal control contacted them, or to make sure she couldn’t get out in the first place, or to make sure that she even had flea and tick medication.

Their response was to get another dog, and act like Annie never existed.

The girls asked me why I changed her name from Bella.  I said "Because she needed a new start."

Dogs develop lots of behavioral issues from being treated that way, I know first hand, because I’ve adopted several of these dogs that other people couldn’t be bothered with.

Anyway, I’m glad Annie has a home here with me, it’s not perfect, and sometimes I know I’m not the best pet parent I can be, but I’ll always go looking for her if she manages to get out, and I’ll keep looking until I find her.  And she will always be up to date on her shots, and any other medical treatment that she may need.

So, now you know the REST of Annie’s story (not nearly as good as Paul Harvey, but you get the point).

My point is to always adopt a homeless animal.

Give them a chance. 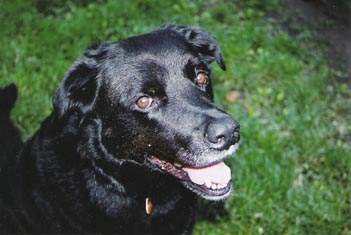 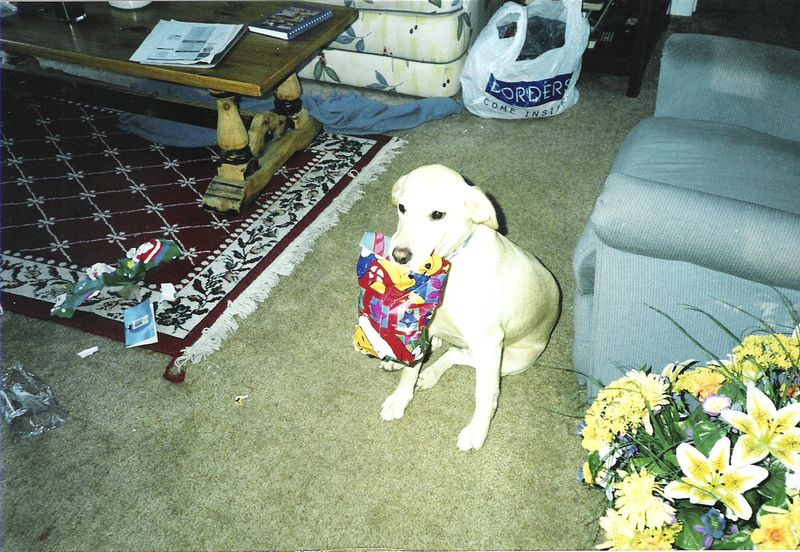 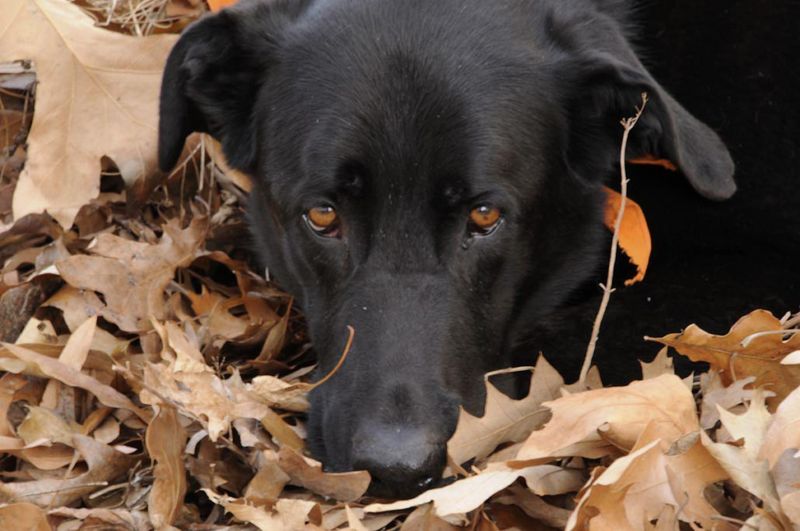 and Zachary, all homeless dogs that stole my heart.