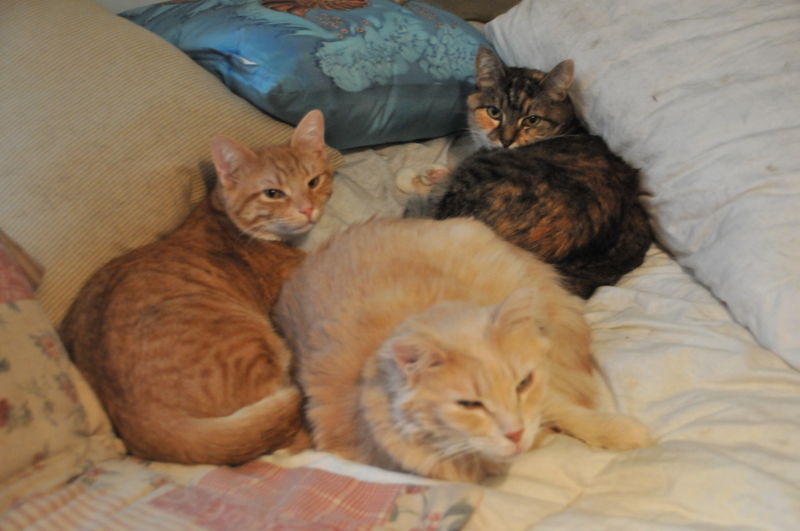 Big cropping day on Saturday, thanks to Joanna ;-)  Actually, the cropping begins tonight at 5:00 p.m., (but I'm working 2:00 p.m. until close), and ends on Sunday at 2:00 p.m., but I'm also working 11:00 a.m. till close. It will still be nice to get together and see everyone and catch up.  I haven't done any scrapbooking in awhile, and I'm going to find a small project to work on (and NOT drag my entire scrapbook collection down there).  I think I may work on my state pages: 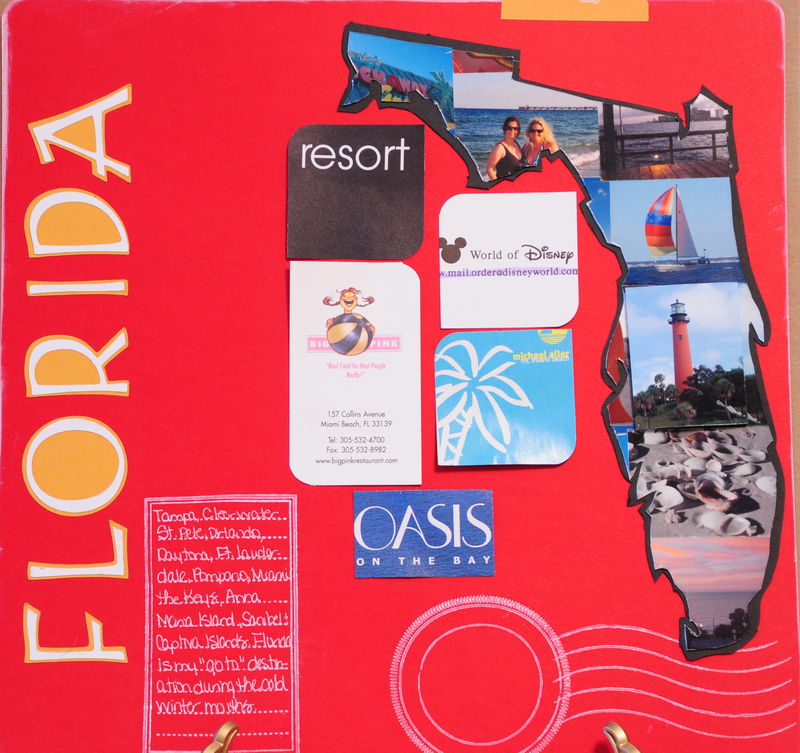 If I decide not to do that, then I'll work on sorting photos or something else mindless.  The point is to spend time catching up with friends.

Yesterday, I took out my Diana camera (which uses 120 mm film) and took a roll of black and white which  I will develop on Monday in photography class.  According to Wikipedia:

The Diana camera is a simple, low-quality plastic-bodied box camera. The Diana takes sixteen 4 × 4 cm pictures on 120 film, leaving a large part of the film surface unused. Though often referred to as a toy camera, the term is somewhat misleading, as the Diana is fully capable of taking actual photographs. The term "toy camera" is often used to denote a very simple camera, and includes various basic vintage cameras as well. It is widely considered as an ideological predecessor of the 1980s Holga. Dianas are said to have a 50 % chance of light leaks & other photographic "problems," which give such "flawed" photos made by the camera an individualistic character. I hope there are some nice surprises when I develop these photos.

Whatever you do this weekend, fit in something creative!