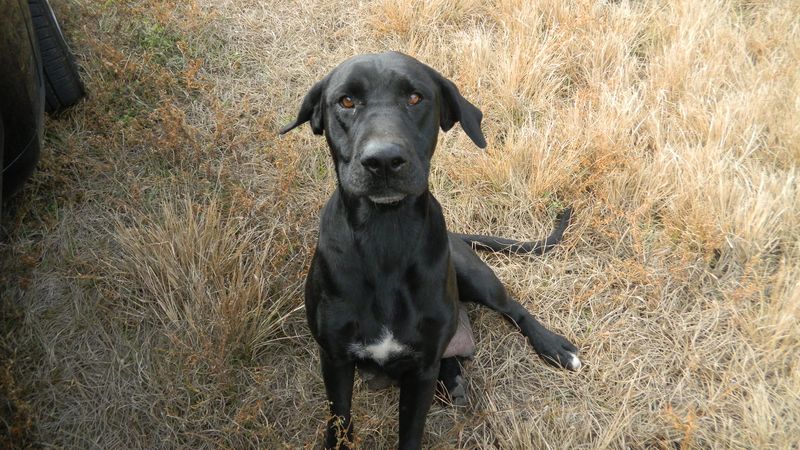 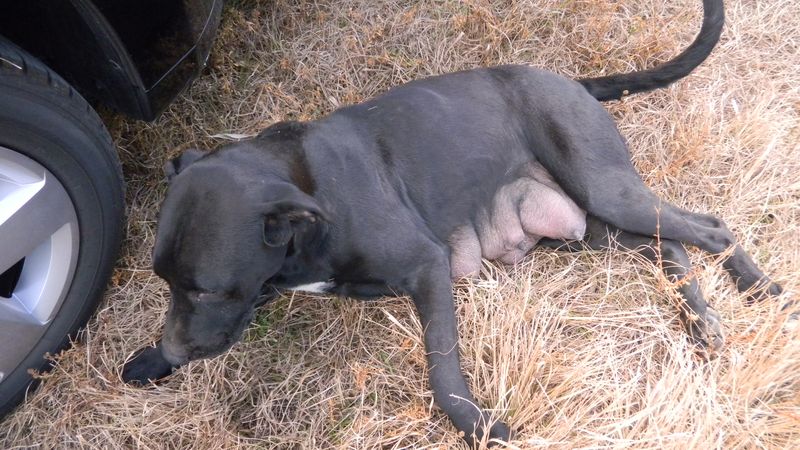 I’m really struggling with why life is sometimes so cruel.  The crisis in is far removed from my daily life, yet my heart aches for all of the grieving people there who have lost loved ones.

And yesterday in my world, a homeless dog wandering down a two-lane road with obvious signs of having many litters of puppies, caused me to stop and see if I could help.  She was a mix of a lab and pit bull (my best guess), and her teats so swollen and infected, but she was so sweet and friendly, and just rolled over on her back just begging to be petted.  I gave her my sandwich that I had packed for a picnic and tried to coax her into the car, but she wouldn’t get in.  I was reluctant to try and pick her up because of her condition because I didn’t want to hurt her.  When I had decided that maybe showing her some human kindness and giving her a sandwich was all I could do, I came to the agonizing decision that I had to leave her.  I pulled off and a little way down the road, there was a travel trailer on the side of the road and two guys outside, and I pulled over and asked them about the dog, and she followed me.  One guy didn’t talk the other said “You can have her.  I think she may be pregnant.”  I asked the guy if she was his dog, and he said no.  I asked if she had a litter of puppies around anywhere.  He said no.  He picked her up and put her in the back seat.  My thought was to take her to the Humane Society, anywhere but where I found her.  She didn’t have a shot in hell there.  I went to the visitor’s center on Route 1 right before you begin the trek to the Keys.  They directed me to the Humane Society at Mile Marker 101.  It was 23 miles away.   The dog laid down in the back seat and went to sleep.  I got to the Humane Society and they had closed at 2:30 p.m.  I went to the Post Office and asked where the Animal Shelter was.  The woman behind the counter said at Mile Marker 105.  So that’s where she ended up.  The woman behind the counter wasn’t very friendly, saying I shouldn’t have brought her there, but she said she knew I didn’t know the dog should have been taken to the animal shelter in Miami Dade.  Also their policy is not to release any information about the dog once I release her into their custody.

So, I have done all I can do, and can only hope that someone will recognize what a great dog she is and give her the care and attention I couldn’t.

The Cycle of Life…A Case Study