When Your Baby Is Sick… 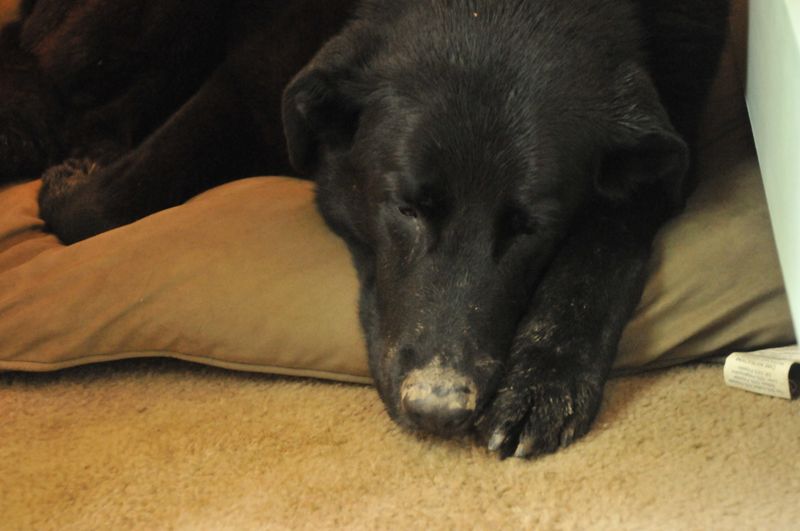 They are actually individal trellises that I have placed side by side as a type of fencing to keep Zachary out, my plants intact and still have a view.  A nice compromise I would say.  I have some black zip ties to hold them together — I just haven't gotten that far yet.  Now I just have to get a few more trellises to cover the other parts of my flower beds before Mr. Zachary's big paws take their toll on my delicate plants.